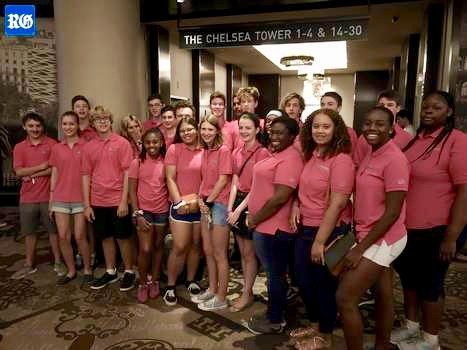 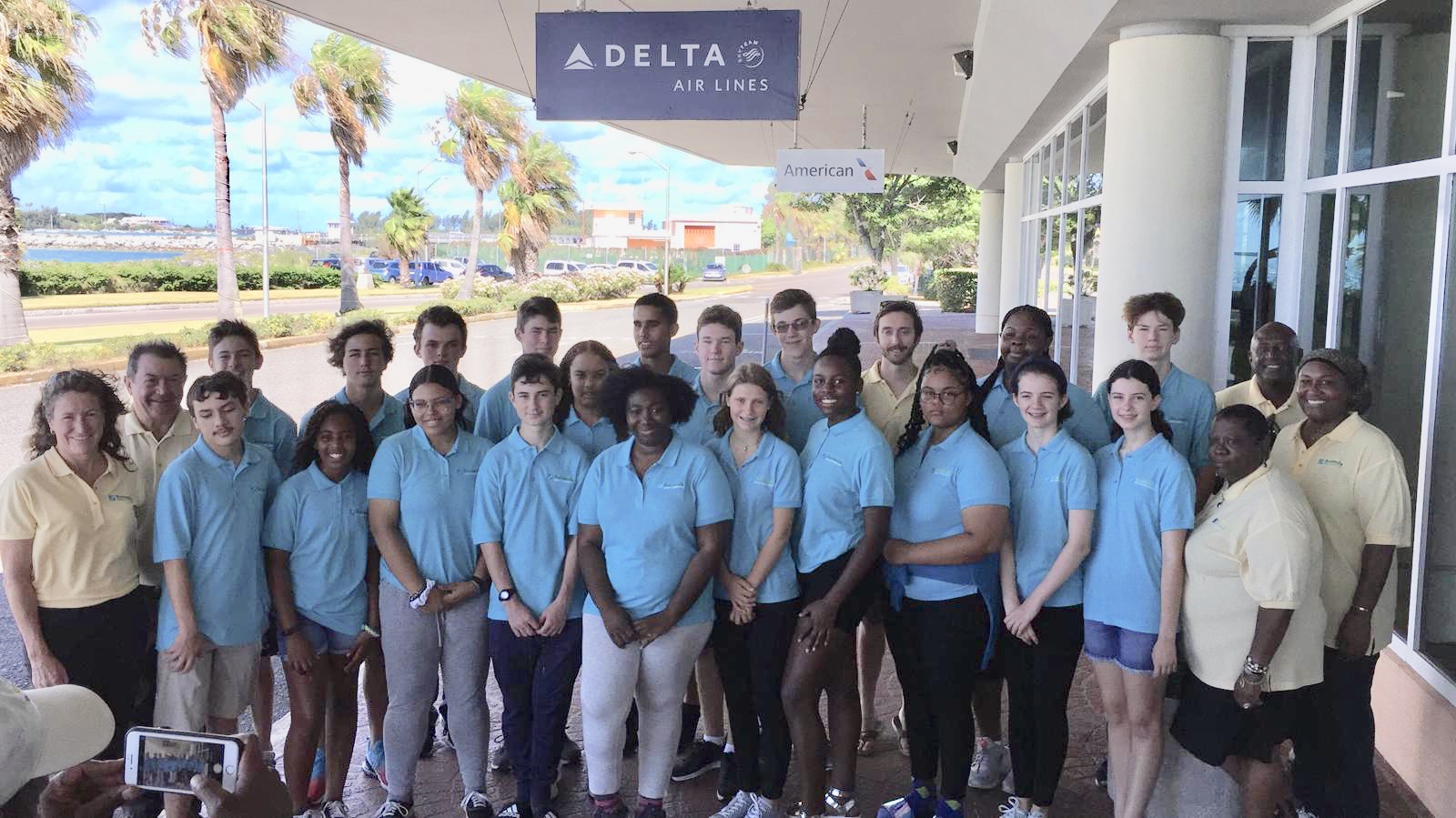 Cathy Duffy, head of AIG in Bermuda and major sponsor of our Youth Bridge program, came and met with the students Saturday afternoon 13th July. 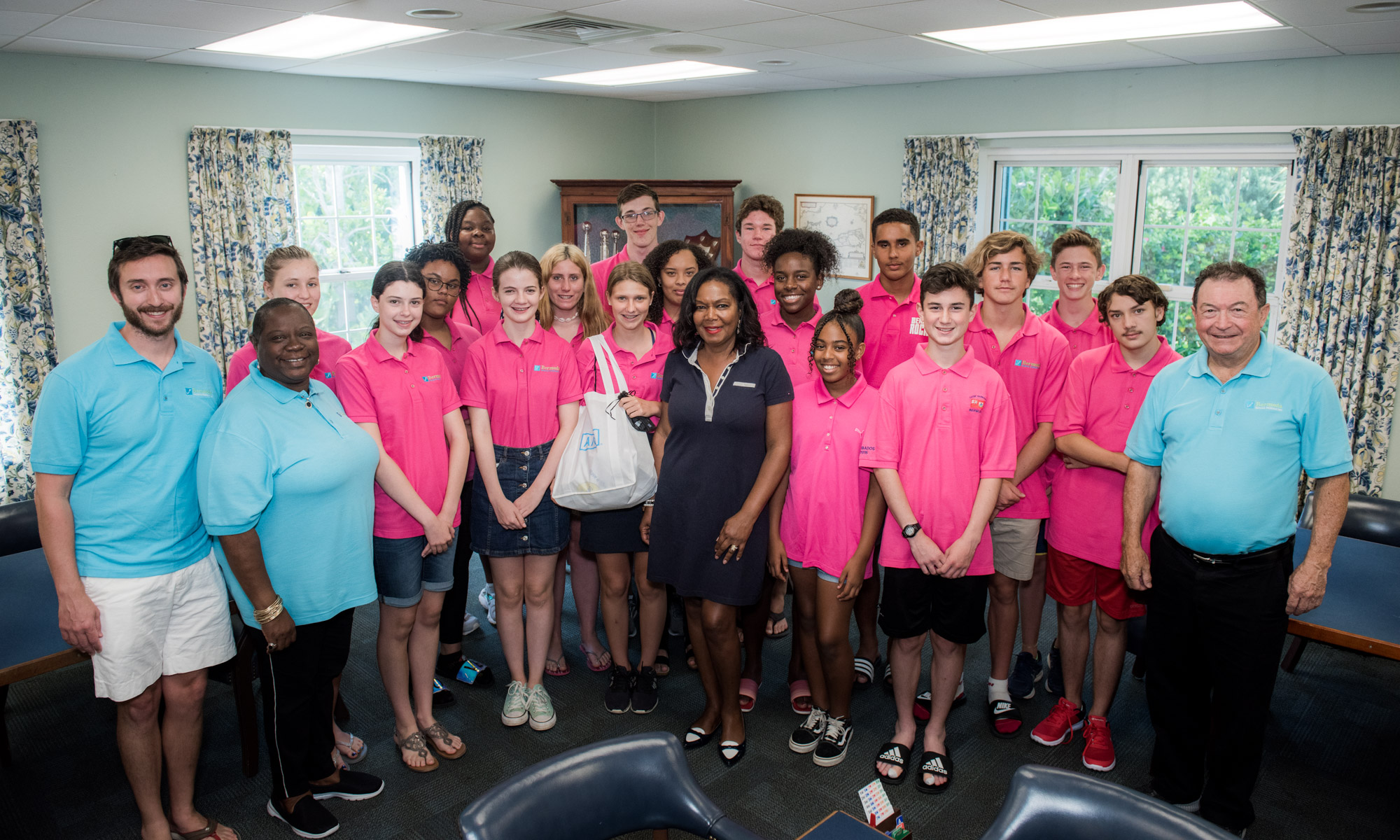 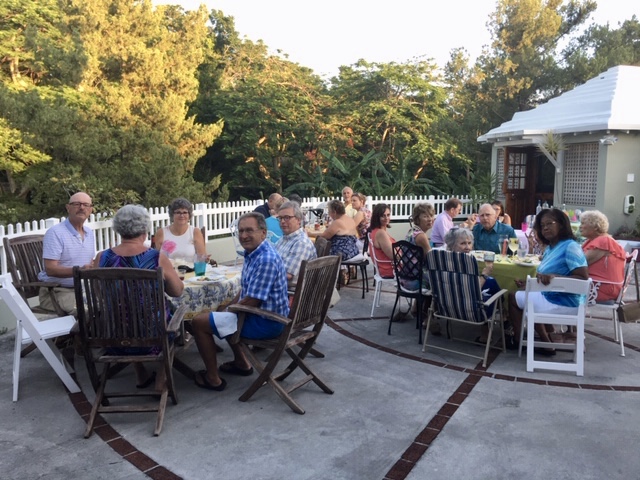