We were very fortunate to be able to hold the Ernie Owen Championship at the Club on the 16th December, just before the Club had to close again after the Omicron variant started to take hold in Bermuda.  40 people attended, with all sorts of Christmas headgear and sweaters, and much fun was had by all, especially after Judy K’s Proseccos!
The winner was announced whilst we were enjoying cheese & biscuits and mince pies and it was - Richard Gray!

Let’s hope it won’t be too long before we can be back at the Club and seeing each other again in a similar sociable way.. 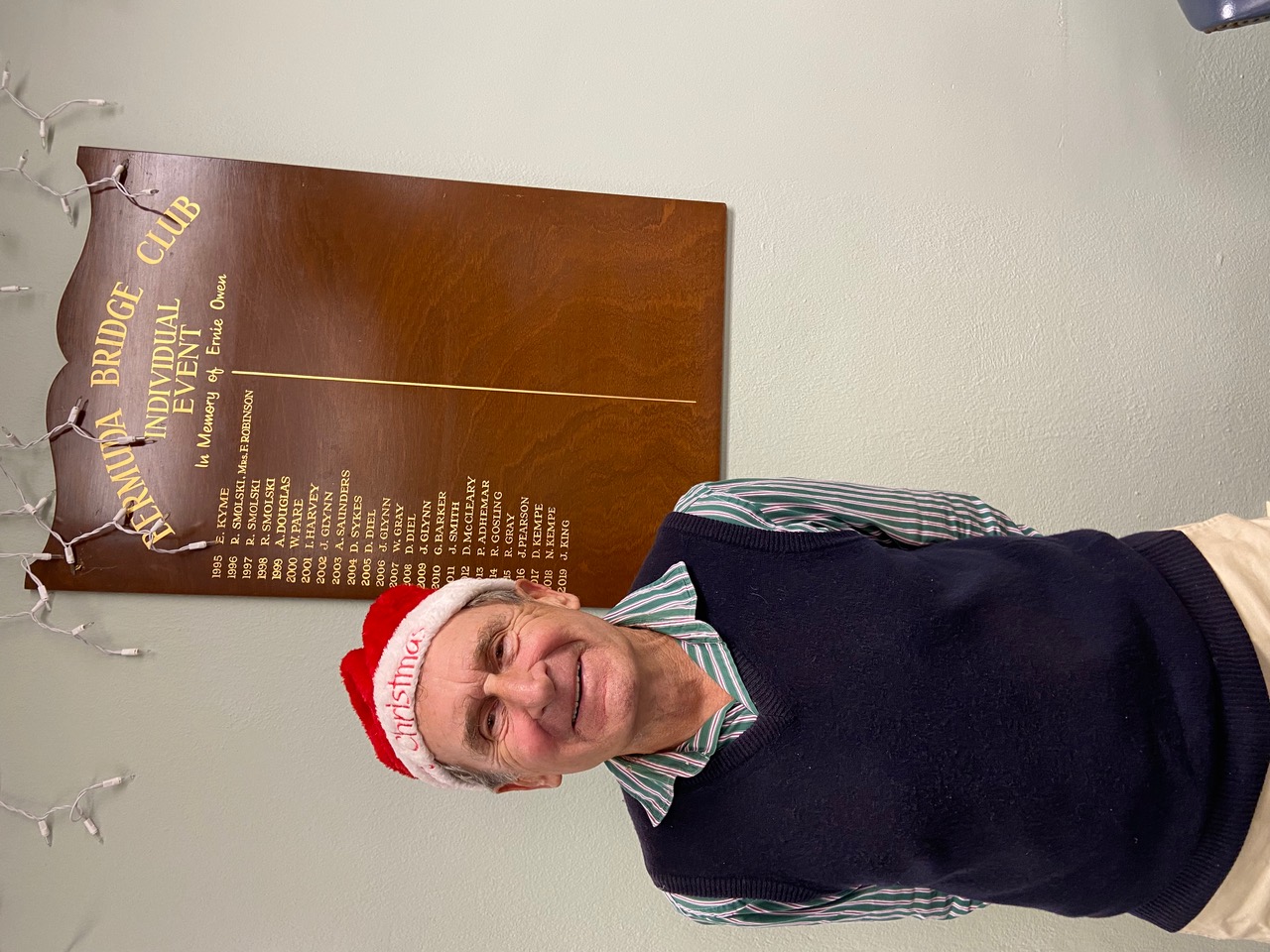 "Bridge in Schools" classes are up and running on Tuesday lunch time at Warwick on Teams - great to see them playing in these not so ideal times. 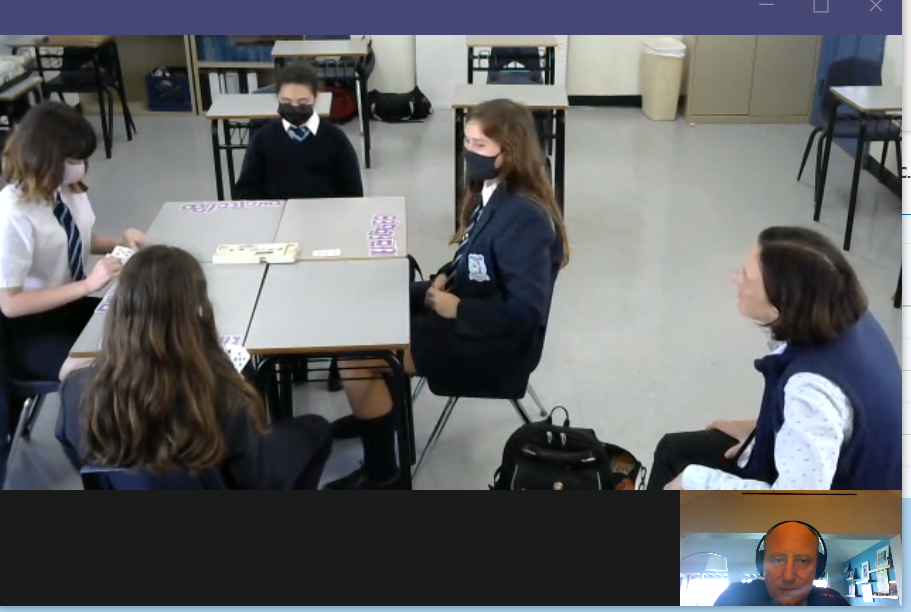 The ACBL recently held a Youth Event, the “Red Point Youth Valentine Pairs” on Saturday February 13th. Daque Davis, and Ahzjanai Smith played in that event. There were 7 tables. Daque and Ahzjanai came second east west with a 62% game. A wonderful result, as some of the pairs are very strong. 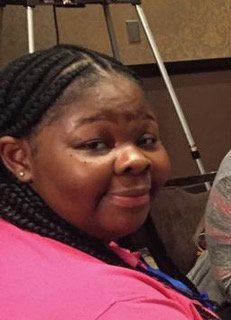 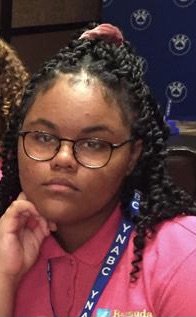 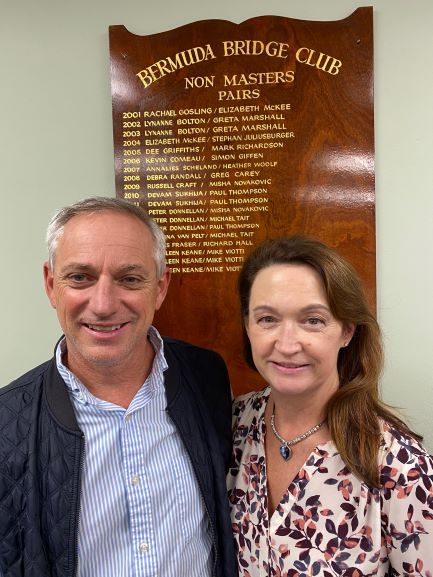 Congratulations to Claude Guay and Sharon Shanahan, our 2020 Non Life Masters champions.  A very tight finish, with George Correia and Inger Mesna just one match point behind, and Des and Tracy Nash close on their heels in third place.  11 pairs competed through the two sessions, all fully masked - but we allowed the winners to emerge for the photo socially distanced from the rest of us as a special treat!