who put together a tremendous second session 75% to overtake Delton Outerbridge and Mary-Leigh Burnett, first session leaders, and win the title by just 4 matchpoints.  Not far behind were Kathy Keane and Mike Viotti in third.  16 pairs competed in a hard-fought match.  Well done all.

Our first club championship for 2016 was contested on Monday 22 & Friday 26 February.  14 pairs competed in the Ladies' competition, with Gertie Barker & Jane Smith triumphing in a close fought event.  On their heels were were Jean Johnson & Dorry Lusher, with Lyn O'Neill & Diana Diel finishing 3rd. 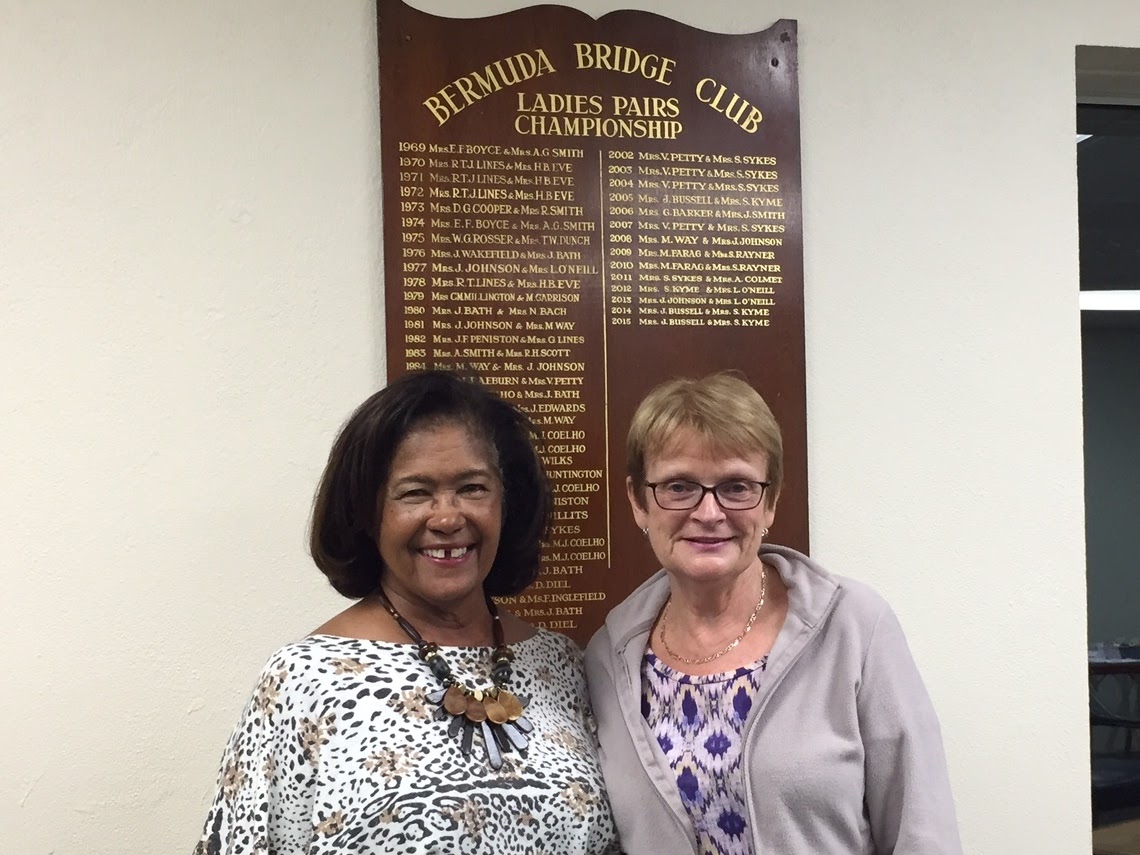 In the Men's section, the champions, for the third year running, were Alan Douglas & Eddie Kyme, who built on a successful first session with a solid second one to take the honours.  In joint second place were David Sykes & Tony Saunders, together with a pair of our more junior players, Mike Viotti & George Correia, who actually won the second session.  7 pairs participated. 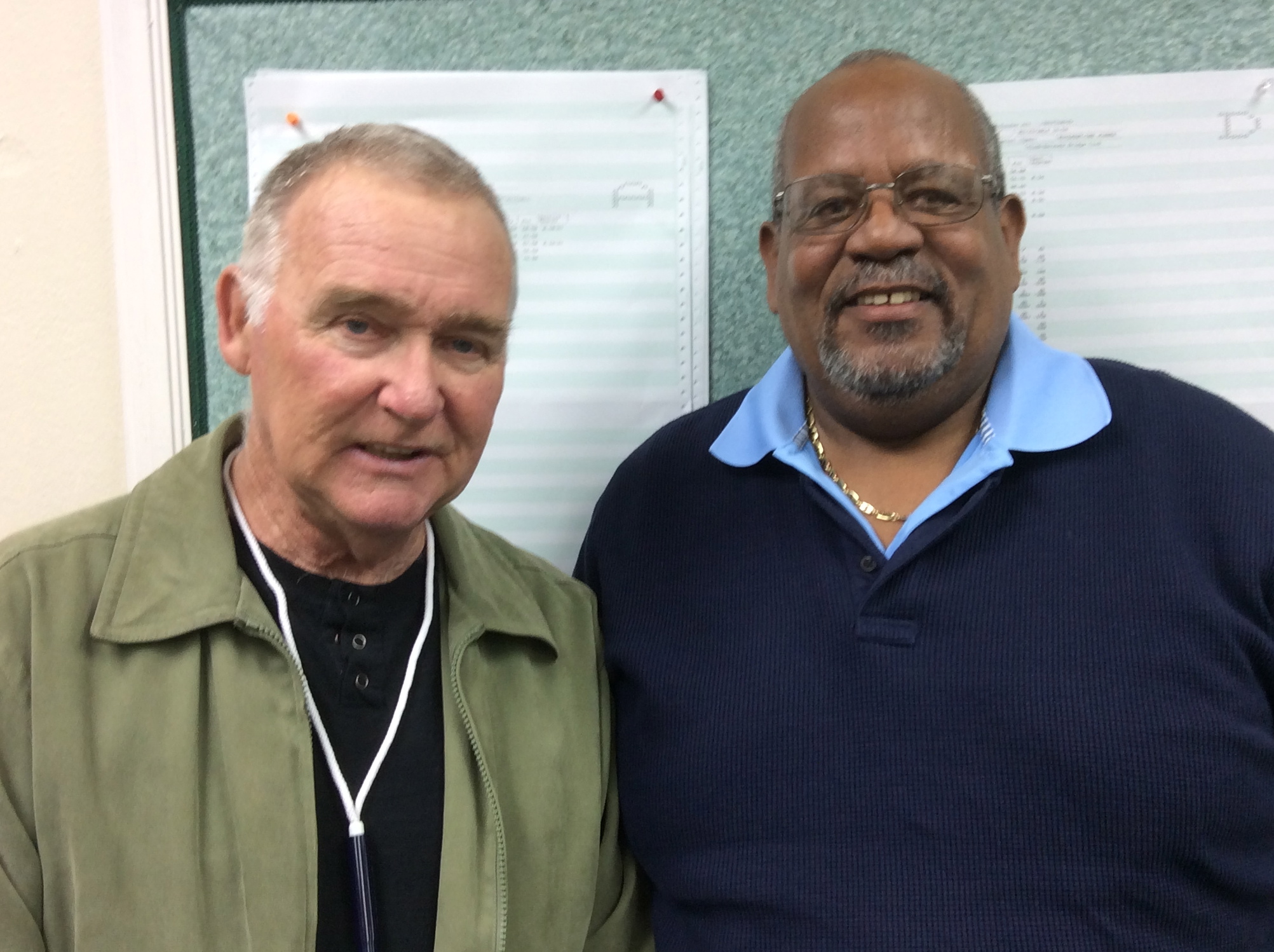 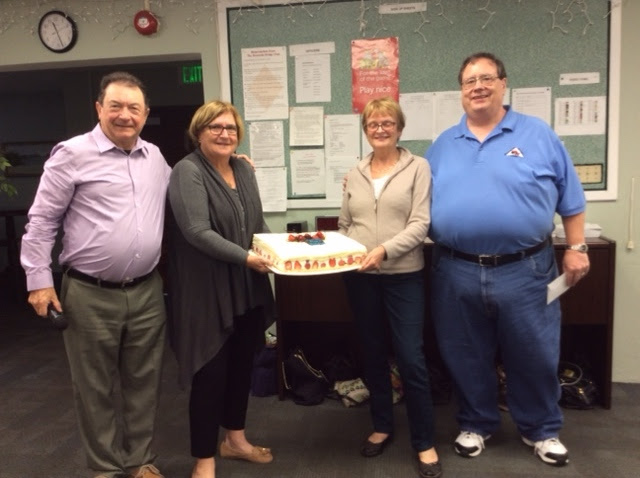