(ii)   the 2017 Revised Laws of Duplicate Bridge will be applied to all games at the Club.

A summary of the main changes and the text of the BridgeBulletin articles explaining the changes in more details are attached to this Article. The Rules themselves can be accessed through the link.

Congratulations to the team of Claude Guay, Sharon Shanahan, Lane Martin and Betsy Baillie, our Junior Teams Champions for 2017.   This is one of our smaller two-session competitions, limited to players with less than 100 masterpoints.  Five teams entered; in a hard fought competition, each team won at least one of their matches - well done all. 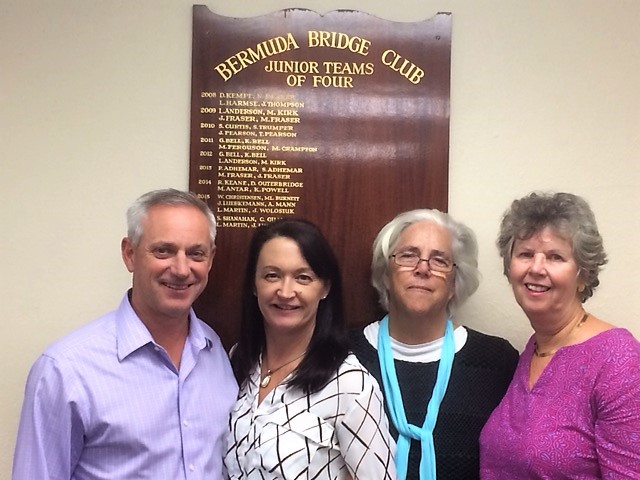 Congratulations to Alan Douglas and Ed Betteto, winners of the Open Pairs Championship 2017.  This two session event held on  the morning and afternoon of 4 November attracted a large field of 20 pairs - an encouraging endorsement of the Club's decision to hold the event on a Saturday.    John Burville and David Cordon were runners up, and Julia Beach and Pat Siddle were third.  Well done all. 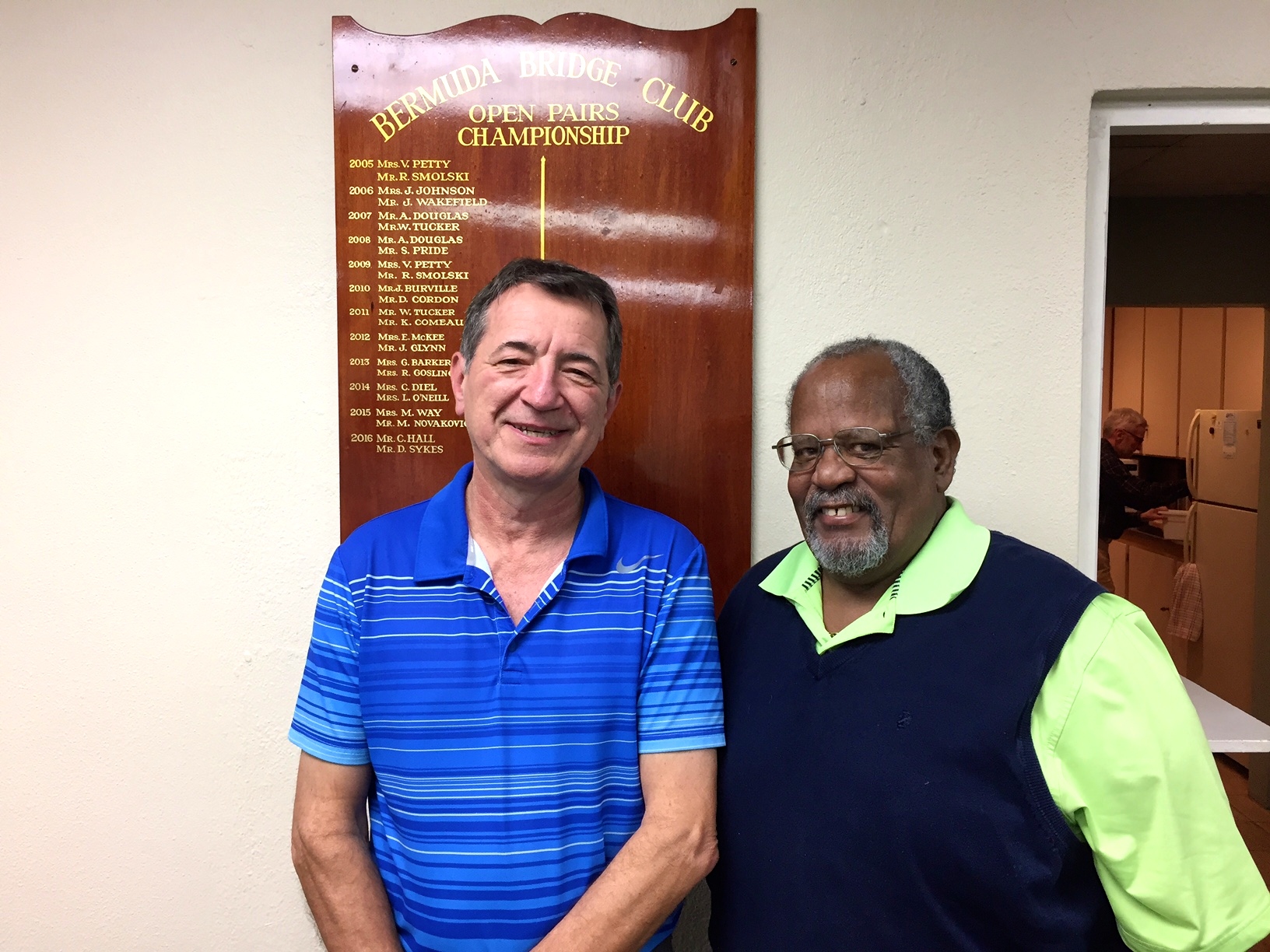