The Annual BBQ and Golf tournament, held on September 5th 2009, were both a great success.  Click here to see all the photos of the BBQ and click here to see pictures of the Golf.    The fun golf tournament was held at Horizons - the format was 18 holes of Captains Choice with "Closest to the Pin" on #1 for the Ladies and #6 for the Men. 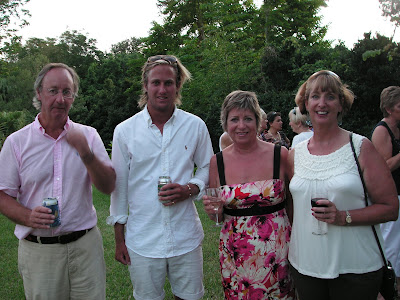 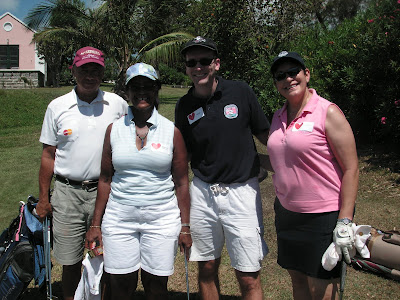 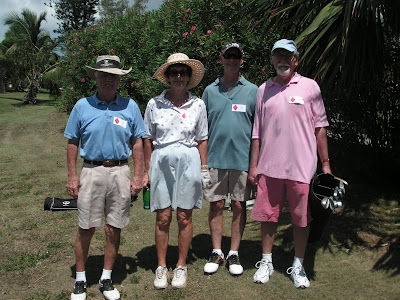 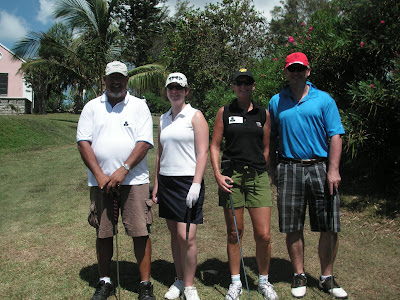 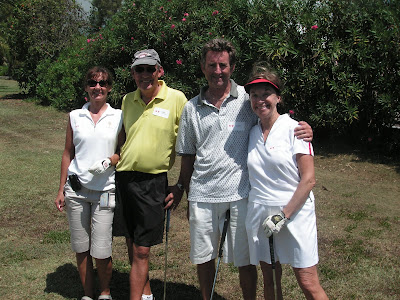 The tournament was kicked off by a putting competition, which was led by fabulous putt from Ian Brown until almost the very end when Mark Crampton made his disappear right into the cup!  What a magician! 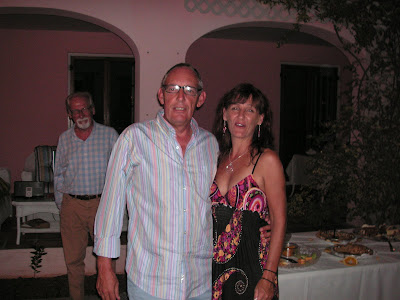 For "Closest to the Pin" Liesl Harms had a lovely drive on the back 9 to take the Ladies and Steve Cosham edged out the competition to take the Mens. 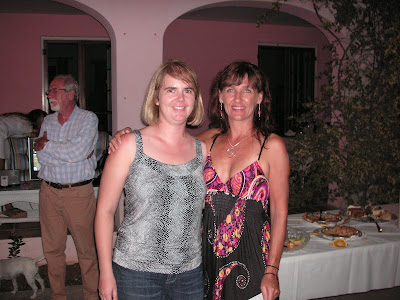 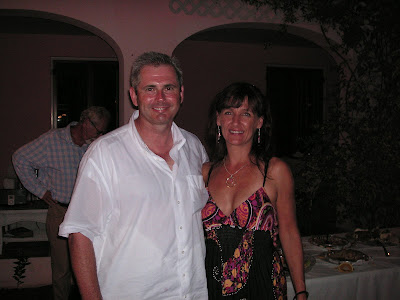 For those that haven't played Horizons, it is a challenging little course and probably the most fun you can have on the Island for $20!  Come and play next year!