The Christmas Party was a great sucess.  See below for some photos of the party and Prize Giving. 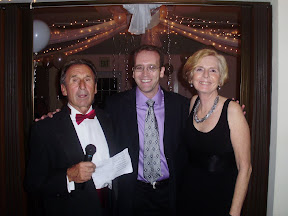 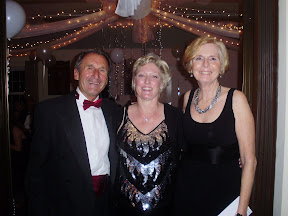 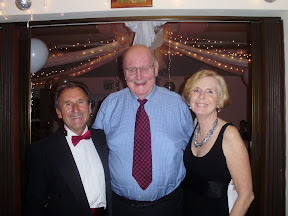 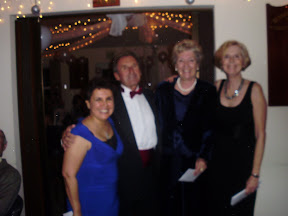 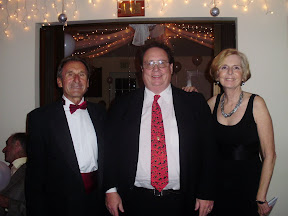 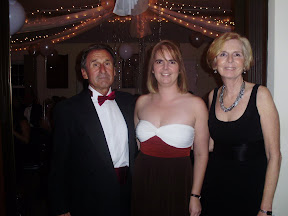 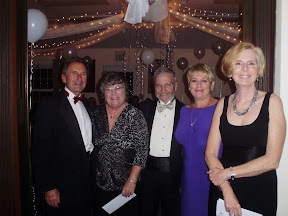 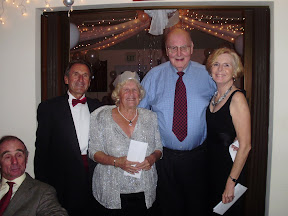 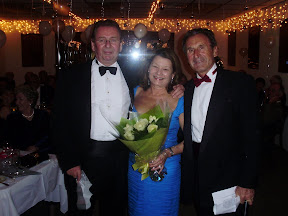